Action is the real measure of intelligence. 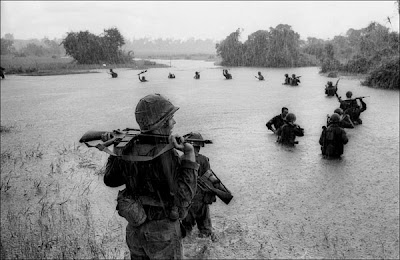 Hope to see you all this Saturday for Donny's benefit. Ride out, drive out or even walk out to Tuolumne and enjoy a good party, music and spaghetti dinner. See you there!
Posted by jbweldon at 4:54 PM 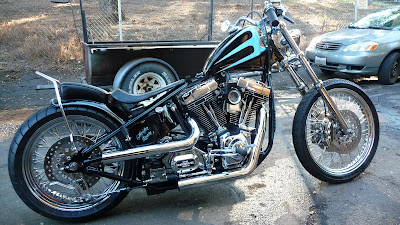 Lowell's a good friend of ours who has been riding in the bay area from the beginning, and has put down thousands of miles with us riding from spot to spot. He lives here in Sonora and over the last winter, put this girl together from another bike he rode before. I rode the previous version on the way to Arizona a couple of years back, and that motor is ridiculous. 120 mph in 3rd with the back tire getting loose! Insane 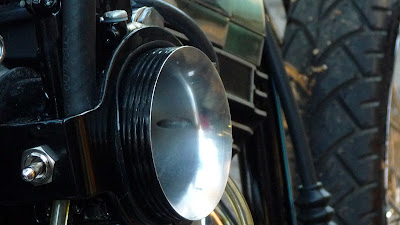 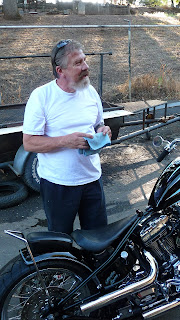 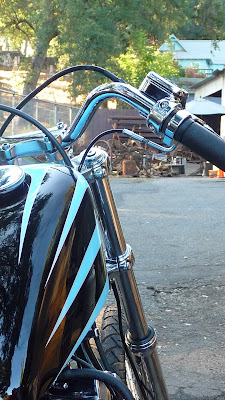 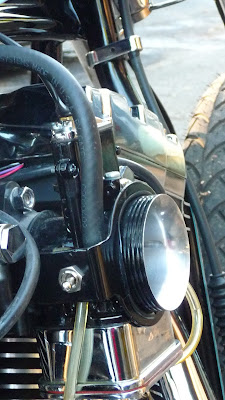 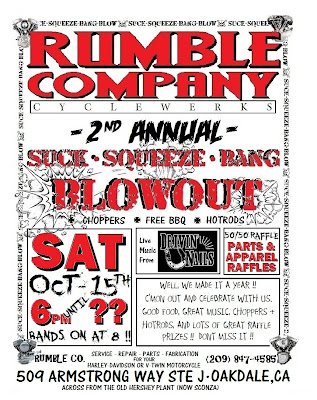 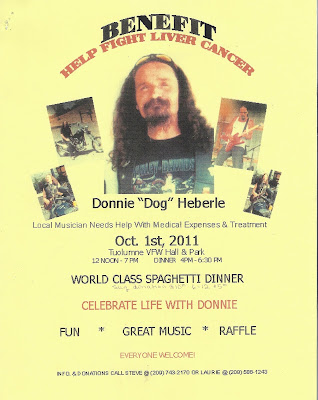 Anyone that's bummed that we have canceled our Copper Old Corner party 'cuz ya wanted to come hang out with us and take a ride up to the Toulumne area should meet us Oct. 1st in old Toulumne City for Dogs Benifit / Get Together at the Toulumne VFW Hall and Central Park. Donnie is the real deal, Panhead rider for decades, source of stories that educate and amaze, and all around nice guy to boot. Please make it if you can, to help a brother out, and have a real good time.
Posted by Show and Go Cycle Shop at 9:44 AM 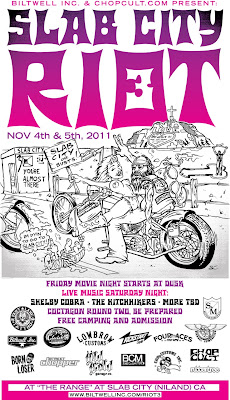 Missed this last year. It was out of control the first time we went out there, almost didn't survive!
Posted by DTMC at 10:04 AM

Let it lead the way! 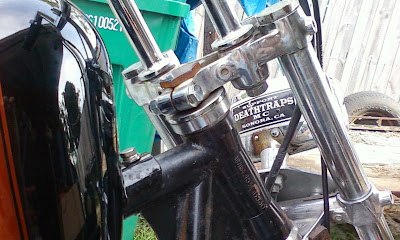 Thanks for the email!
Posted by DTMC at 7:51 PM 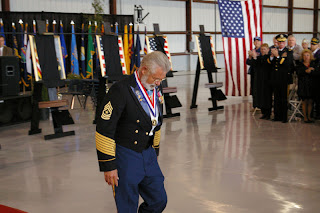 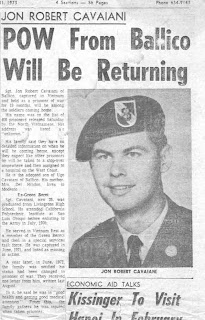 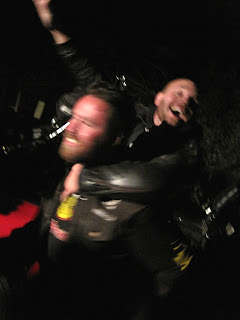 CHOPPER CAMPOUT 4
A couple things have come up for us, and instead of trying to do it all, we are going to move our party to May 2012. It will be in the same location as always, and on the same date as the Frog Jumps in Angels Camp, like the past couple of years.
We've been getting a lot of questions about the next swap meet too. This is going to happen again, but not until 2012, probably later in the summer after the Campout.
Website is under construction too, we'll get that up asap
See you all in May in Copperopolis, stay tuned
Posted by DTMC at 8:53 PM

A few from the road 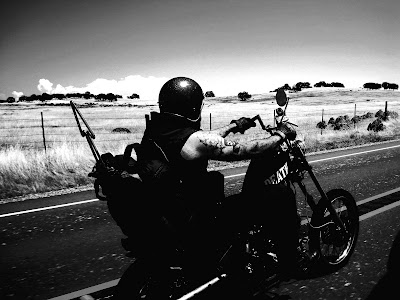 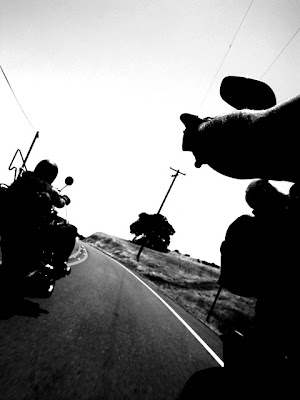 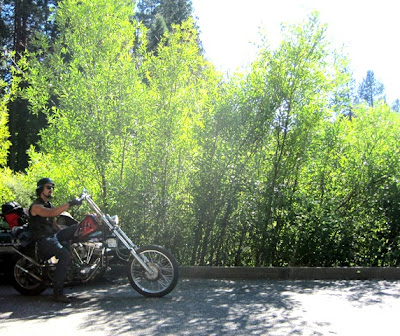 Pacheco pass, stripped all the teeth out of this 8mm belt 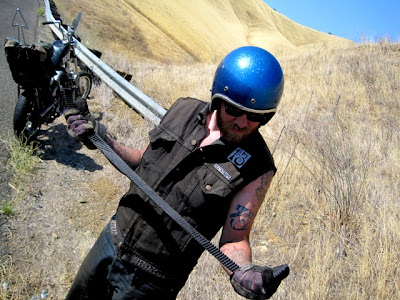 Labels: toothless
Newer Posts Older Posts Home
Subscribe to: Posts (Atom)
Deathtraps Motorcycle Club is made up of a core group of riders who believe that the sole purpose of owning a chopper is to ride the living hell out of it.