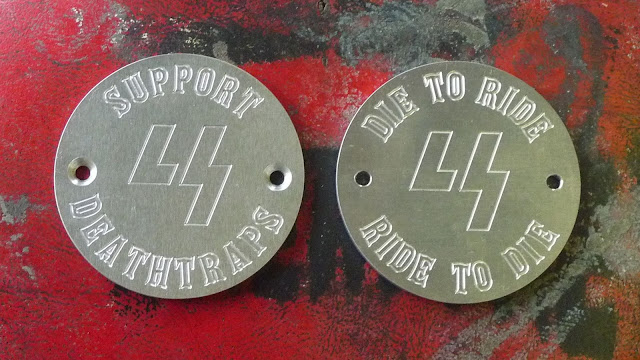 In the store under parts. Triumph and Sportster are next. STORE
Posted by DTMC at 1:59 PM 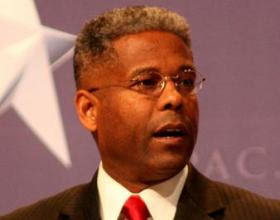 She's long and lean, she looks real mean, she's a fantasy on wheels in my childhood dream! 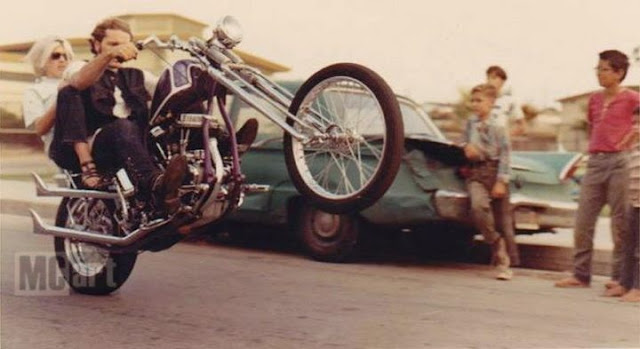 Lyrics- Junior Brown
Thanks for the email Johnny
Posted by DTMC at 1:56 PM

A huge thanks to everyone donating to the Ruby Benefit. If people just want to donate cash, there is a paypal link on her page HERE. If you have something to donate, T shirts, parts, or whatever, email us at deathtrapsmc@yahoo.com
We could still use more stuff for the raffle and the silent auction. Looking for some good Karma, this is where you can get it! 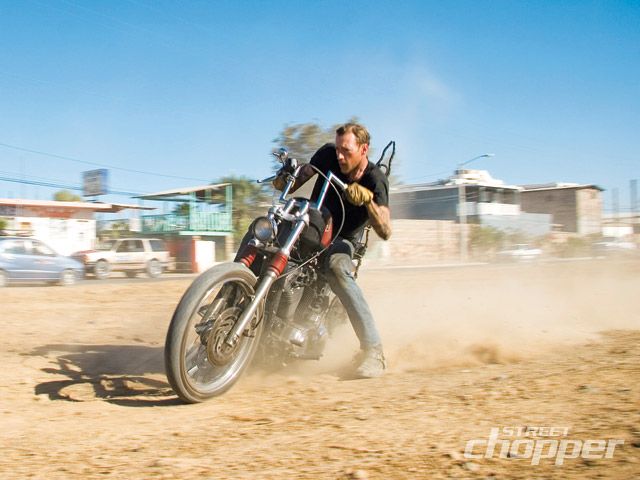 Hopefully this February, weather holds out for another month, so everyone can ride out to Tuolumne to help support the Garcia family. And if its raining, you'll just have to drive! We've got all kinds of skateboard and motorcycle items/parts to raffle and auction off. $10.00 gets you a dinner ticket and the High Country Hell Cats (local roller derby girls) will be there to serve you drinks. Everything goes to Ruby and her family. Check out her whole story HERE and if you have something you would like to donate, email us at deathtrapsmc@yahoo.com or if you want to help out, let us know too.
Don't miss it! 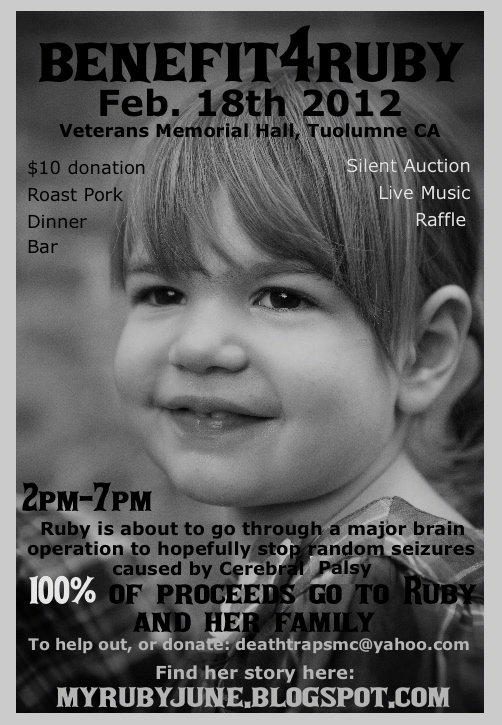 "Who saves his country violates no law." 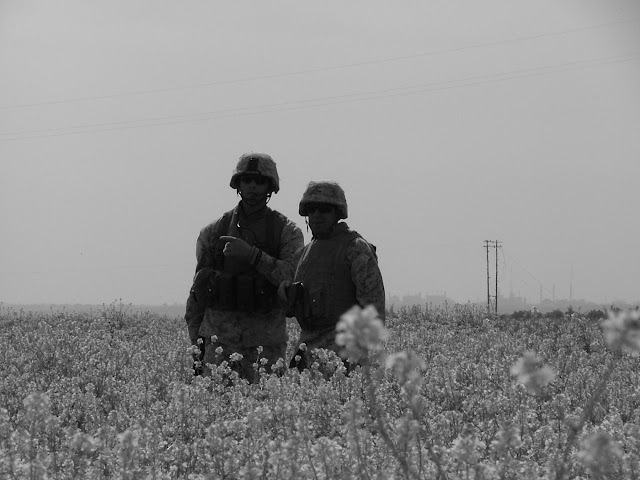 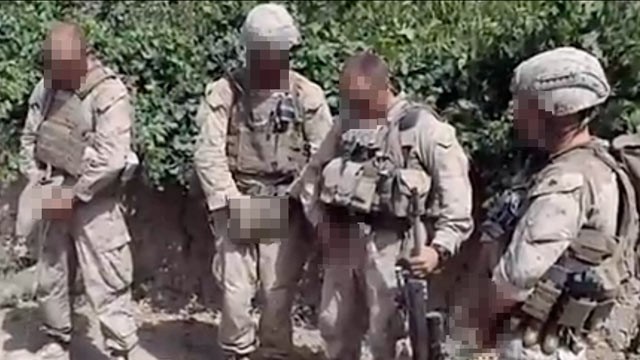 Just got these the other day. We'll put them up in the store in the next couple of days. Machined out of aluminum, options will be countersunk and not, and they are thick enough to polish, brush, or just leave them alone. 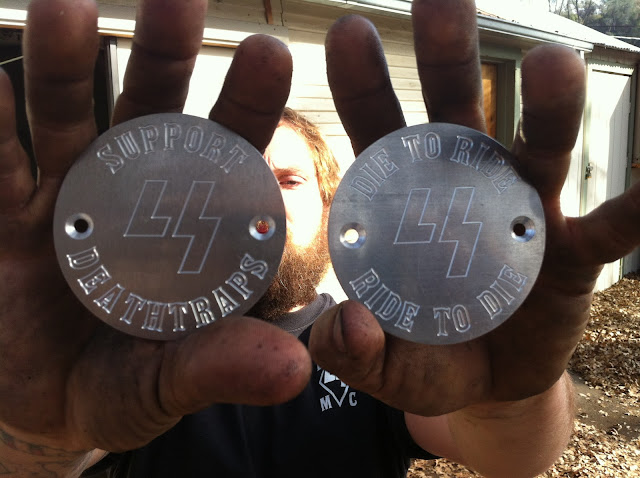 "The Marines I have seen around the world have the cleanest bodies, the filthiest minds, the highest morale, and the lowest morals of any group of animals I have ever seen. Thank God for the United States Marine Corps!" 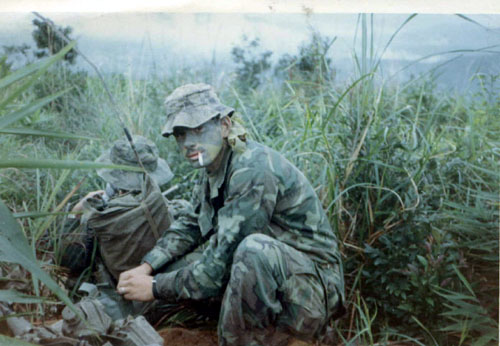 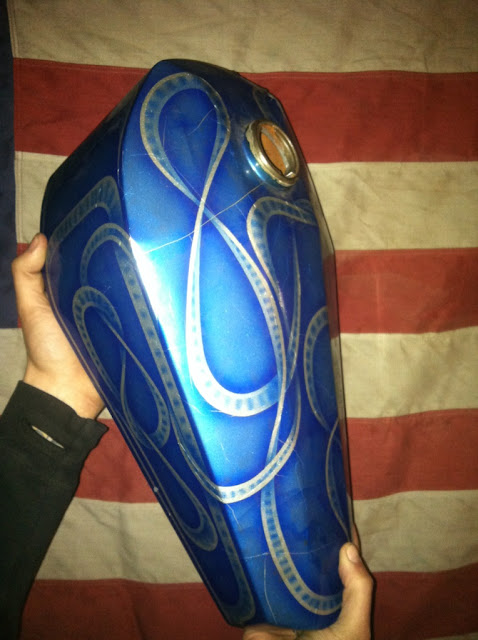 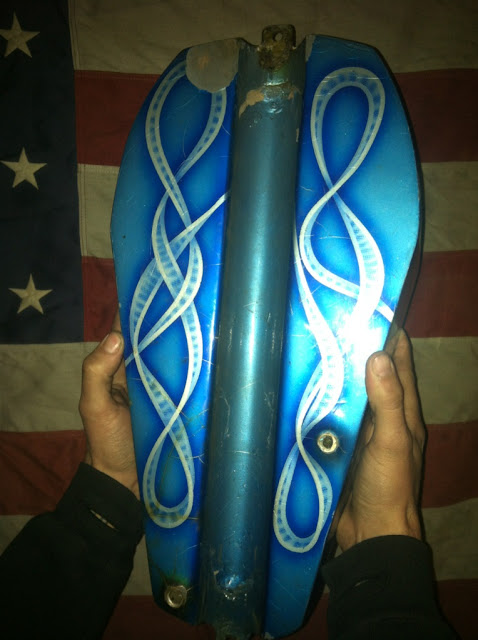 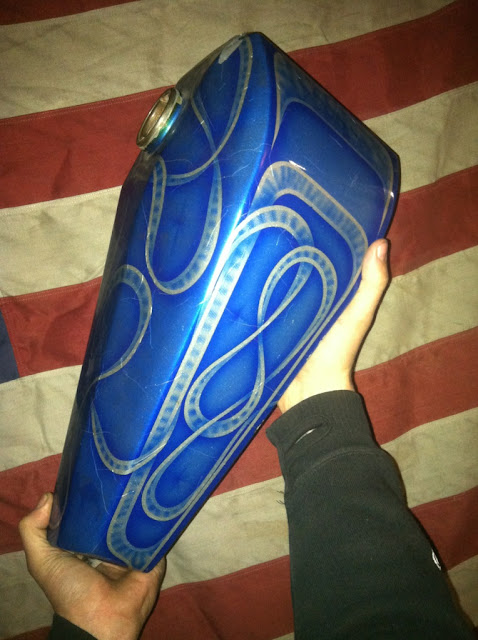 Found up here in the mountains. Donated to the club. Thanks Troy
Posted by jbweldon at 6:47 PM 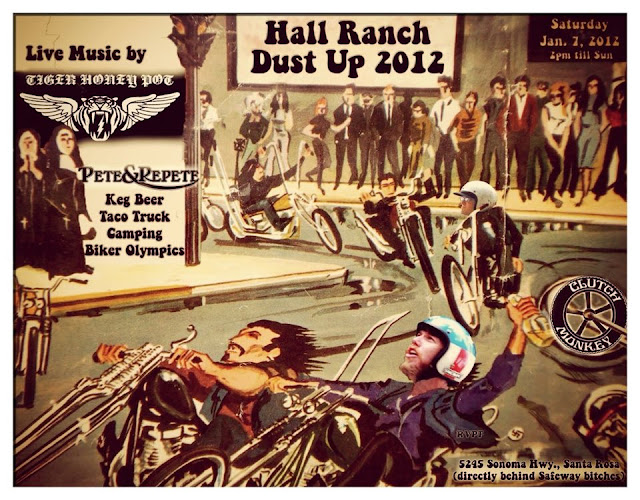 Labels: hall ranch dust up 2012
Newer Posts Older Posts Home
Subscribe to: Posts (Atom)
Deathtraps Motorcycle Club is made up of a core group of riders who believe that the sole purpose of owning a chopper is to ride the living hell out of it.