The Worst So Far!

Alright, you might not agree with what the president is doing, or with what the previous president did, and I'm not going to try and convince you otherwise. My point here is, while I was on every single one of my tours to Iraq, I didn't sit there and belittle the president at his job. And to be completely honest, I didn't have time to fucking cry about what decisions he might be making halfway around the world at home. I was fully focused on my brothers, who were out on patrol with me every night, and determined to accomplish the mission at hand.
I will defend my fellow Marines pissing on dead Taliban, speak up for them when they are afraid of talking about suicide, and give them a dollar if they become homeless after returning from war. But this is it for me. This mother fucker, Marine Sgt. Gary Stein, a weather forecaster (?!?), has been talking shit about the president of the United States. And this is where it might be necessary to ignore certain tones of racism for some people. But why in the fuck are we at war while this mother fucker, who is on active duty and should be supporting troops in the line of fire, has the time to dedicate to talking shit about his commander in chief on his facebook page!?
For some reason, my brothers and myself were able to keep our mouths shut, and fight for our lives and nation, while we still lost almost 20 brothers to the evils of war. What the fuck ever happened to this idiot? A rainstorm interrupted his tanning session?
You have a fucking job to do, and while you update your status online, Marines are dying.
So I ask, don't give him an other than honorable discharge, give him another job. Something that takes more skill than starring at the sky all day. Dust off your rifle, load your magazines, and go do something for your country and your fellow Marines.
That is what has always been great about the Marine Corps: while everyone complains about insurmountable problems, the Marines adapt and overcome, and accomplish their mission! 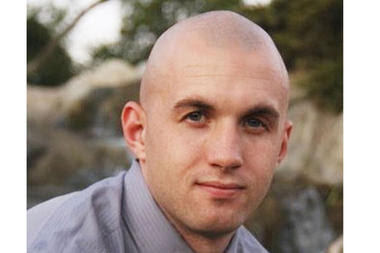 Some of our vehicles after being blown up by IED's 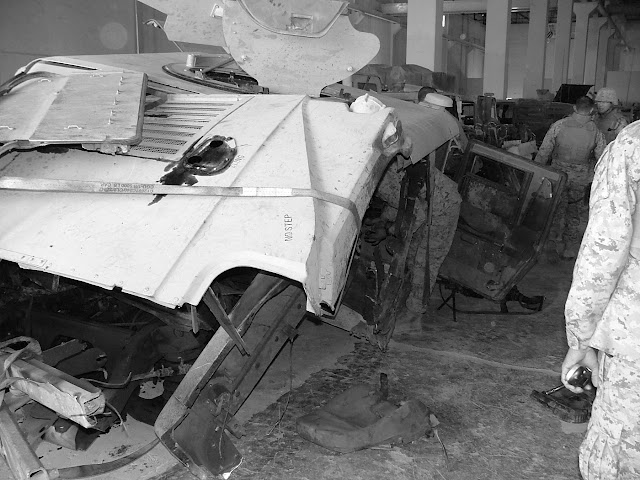 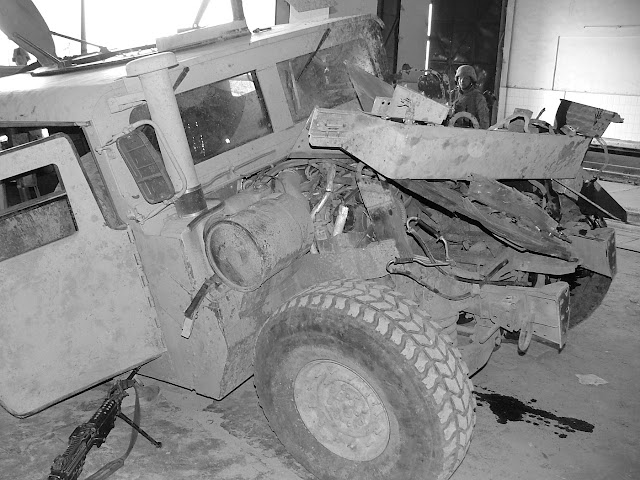