Right knows no boundaries, and justice no frontiers; the brotherhood of man is not a domestic institution. 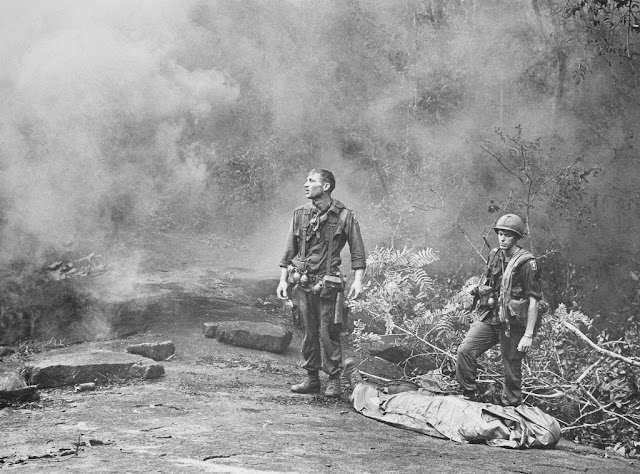 Throughout my travels in Europe this summer, I constantly met other men who, like myself, had at one time served their country. For some reason, I just never thought that there were going to be that many other veterans. From Dutch Marines, submariners, and commandos, to Belgian and French Para-commandos, a retired Italian helicopter pilot and army vet, and even a Dutch man who was an officer in the French Foreign Legion. It was great meeting all these guys, and there was, like it is here, an unspoken bond between all those who had served behind a rifle.
Posted by jbweldon at 5:06 PM