Phil Klay Article
This article has nothing to do with choppers, but I do think it needs to be read, especially after listening to someone blame everyone else but her son for thinking its a good idea to beat the shit out of his girlfriend after returning from overseas.

America has been engaged in different wars for over a century now. In past wars we have failed veterans. But to say that we are currently failing veterans is disrespecting those who we did actually fail to help. If you're not taking full of advantage of the system, you're only failing yourself.
I got out of the Marines under Bush, and have been in the VA system ever since, and from my point of view it hasn't gotten worse, its gotten much better. I'm currently helping some of my fellow veterans out with claims as recently as this year.

I know for a fact that everyone getting out of the military these days has WAY more info on, screening of, and talks about PTSD than I did when I got out. But who do you blame when you give someone all the help and knowledge in the world, but they still insist on pushing when the sign on the door reads "PULL"?
The hardest part for people, especially men coming back from war, is asking for help. But I'm pretty sure kicking the shit out of your ol lady is the wrong way to go about it.
Jonathan
DTMC
USMC 3/7 Kilo 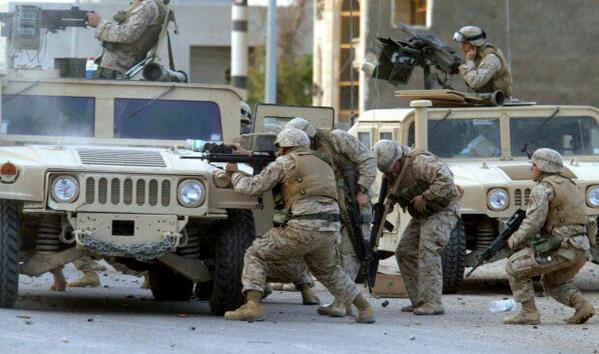