The Business of Wounded Veterans

This issue bothers me, a lot. Both of these men run non profits that benefit wounded veterans. One of these men actually served in the military. One of these organizations has an annual budget of $200,000 , only $175,000 less than the other mans salary in 2013. But here's the kicker: one of these foundations actually goes around suing other disabled veteran charities.
Wounded Warrior Project has a current reputation of being a bully in this circle of charity organizations. Taking multiple people to court on grounds that they own the phrase "Wounded Warrior". I personally have friends in the Wounded Warrior Battalion. An active group of wounded servicemen in the Marine Corps. The Wounded Warrior Project complains that groups with "wounded warrior" in their names, like the Keystone Wounded Warriors, benefit from the confusion in the names and from the money the WWP spends on advertising. They also claim they will "suffer from irreparable damage to its business, goodwill and reputation, profits", from having to share this name with any other group.
Now isn't the point of having an organization that benefits veterans, to benefit veterans? Does taking other similar groups to court, making them spend tons of money on legal fees, attorneys, and legal proceedings, actually go against the entire philosophy of your organization? When this kind of action is going on, it doesn't seem that any veteran is being helped at all? Especially when some of these smaller groups have been sued, and then told to pay upwards of $1.7 million in damages. Who got damaged? Do the veterans who were ignored during this legal circus get awarded the money from the lawsuit?
Let me put it this way: if there was a race car, and two "teams" wanted it to win. Would it make sense on how this car actually won, as long as it won? Why would it matter?  Would it make sense for one team to sabotage the other team, and in turn, also sabotage the race cars chances at the finish line?
Its hard for me not to come to the conclusion that certain people will stop at nothing to make money for themselves. In this case, the disabled veteran happens to be mule for this scheme.
These are my personal feelings on the subject. I encourage you all to read more and come to your own conclusions. Here are a couple articles related to this issue:
Article 1
Article 2 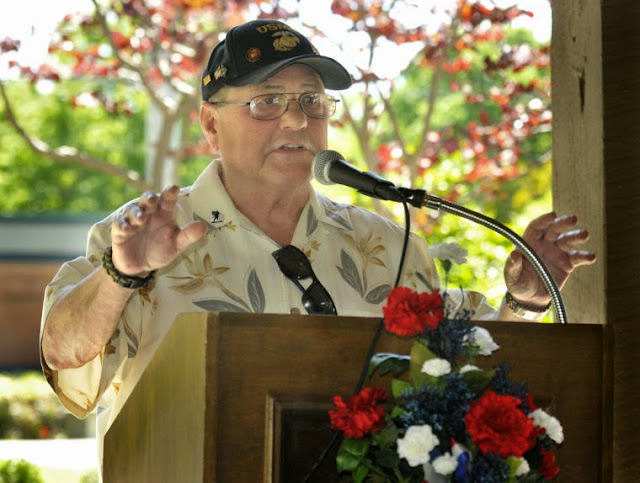 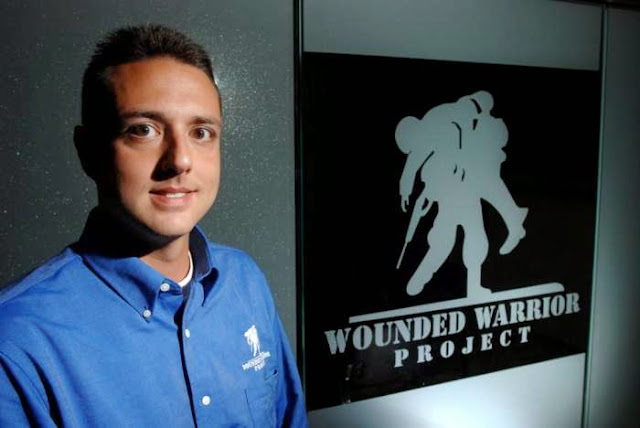