Well it's been almost two months since I last saw the bike right before it shipped out from Rotterdam. It arrived in Los Angeles a couple of weeks ago, but took another two weeks to make the final 400 miles to Oakland.
I picked my buddy Stu up in San Rafael after I paid the shipping company in Concord, and we headed south into Oakland. No fog, hardly any traffic, and actually really nice customs officers, made it possible for us to make it back to San Rafael in time for some afternoon beers, before some more beers for dinner. 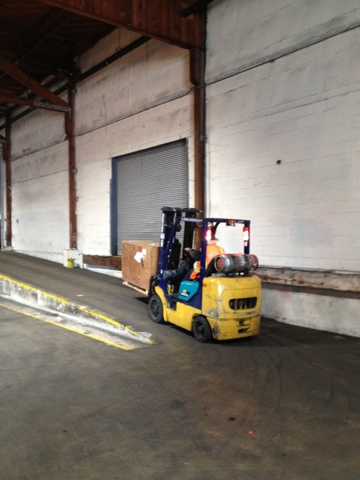 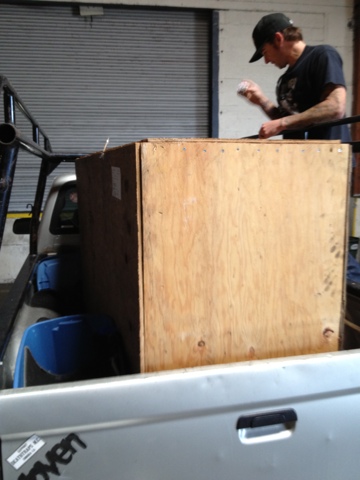 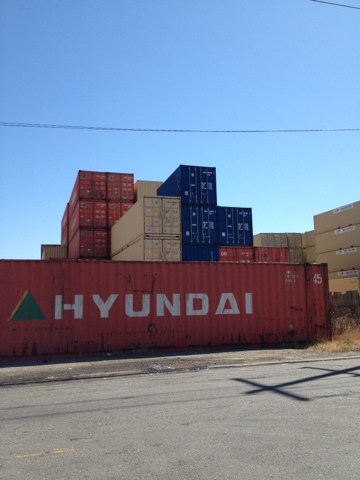 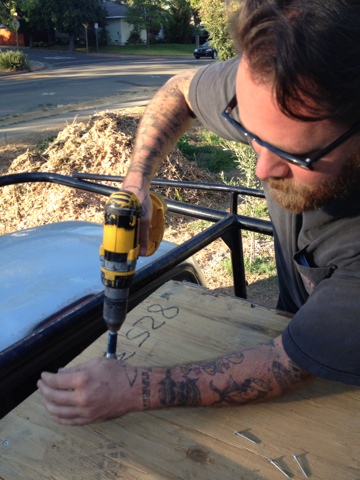 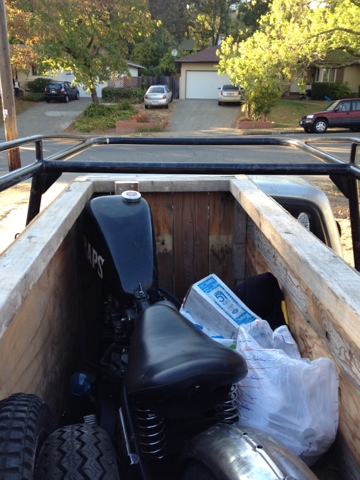 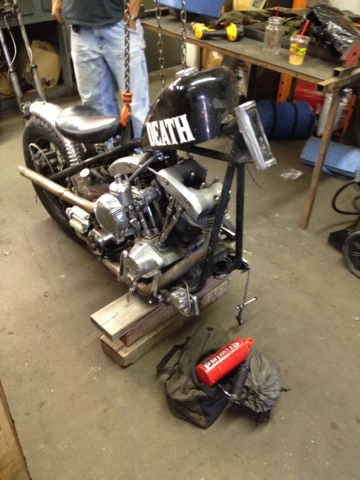 Labels: christmas
Newer Post Older Post Home
Deathtraps Motorcycle Club is made up of a core group of riders who believe that the sole purpose of owning a chopper is to ride the living hell out of it.