France has been calling, and we planned on taking the next couple of days to be tourists and ride the choppers west, checking out some sights along the way.
Welcome to France: truck wheel rolling down the highway. We ended up passing the truck about 5 minutes later! Fucking guy had no clue. 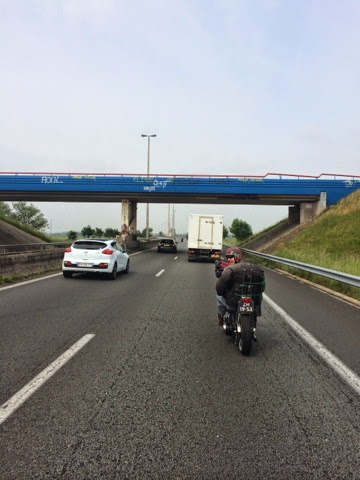 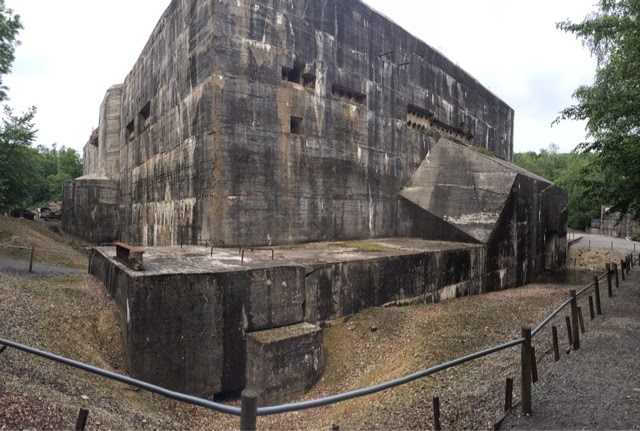 Shortest point between the channel 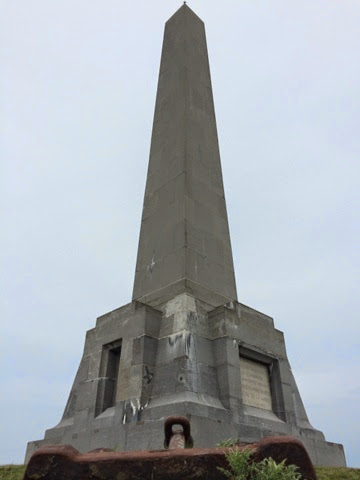 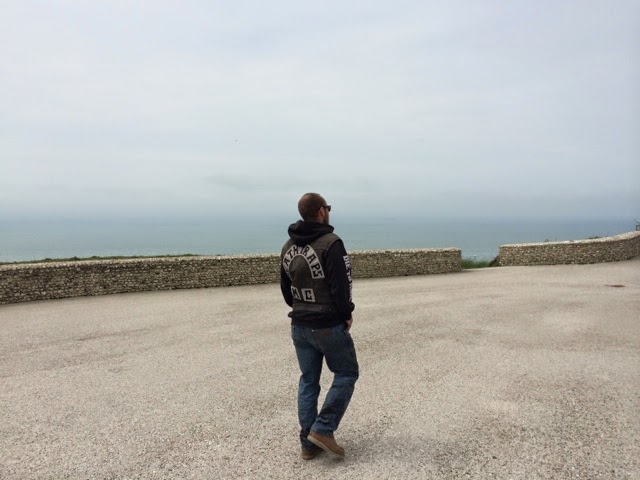 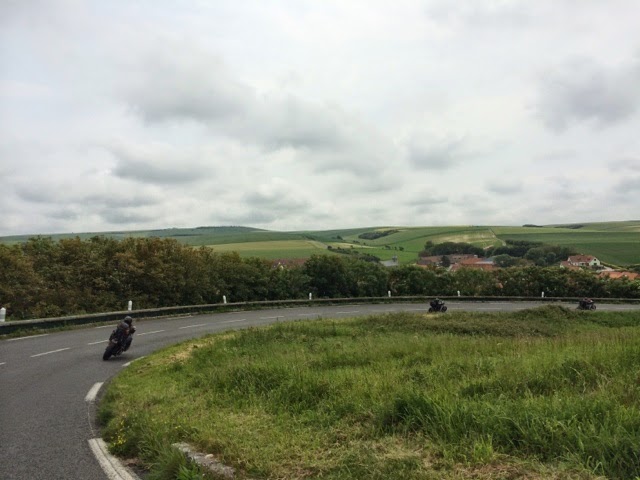 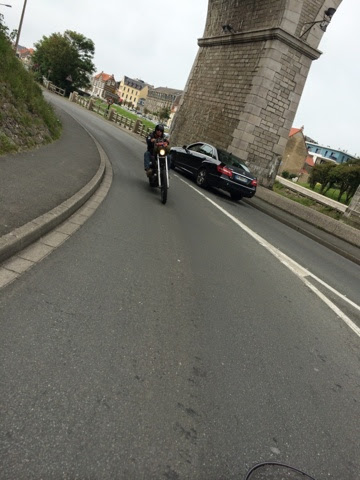 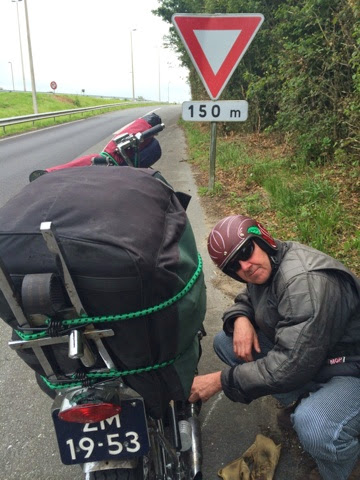 Fécomp, end of the first day 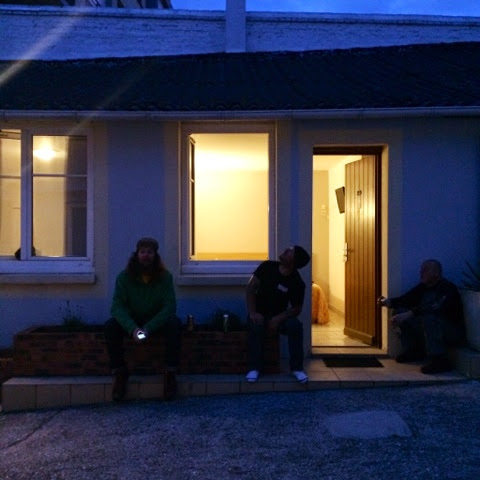 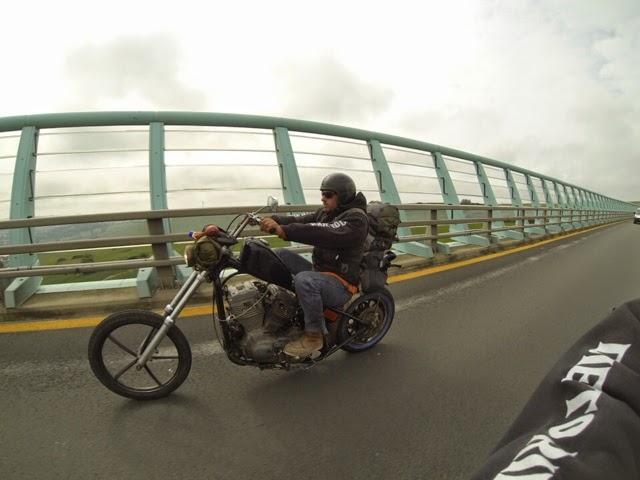 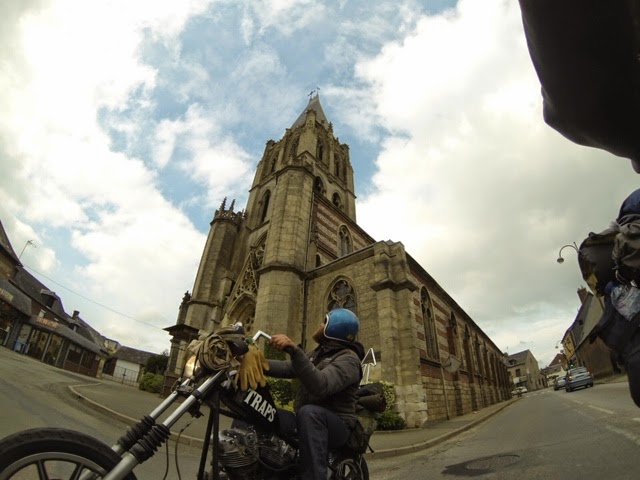 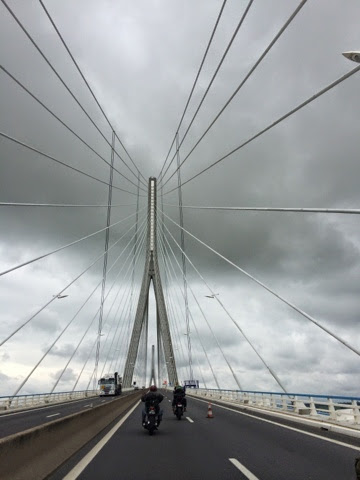 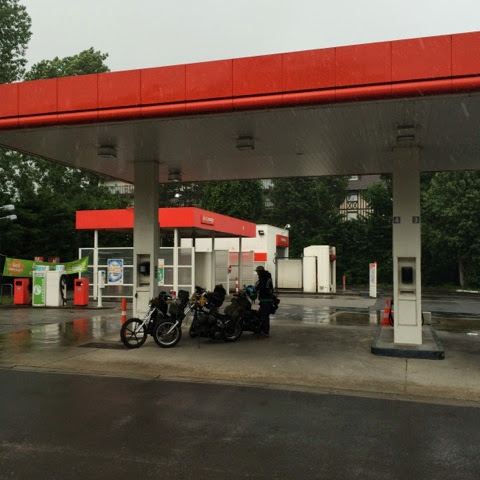 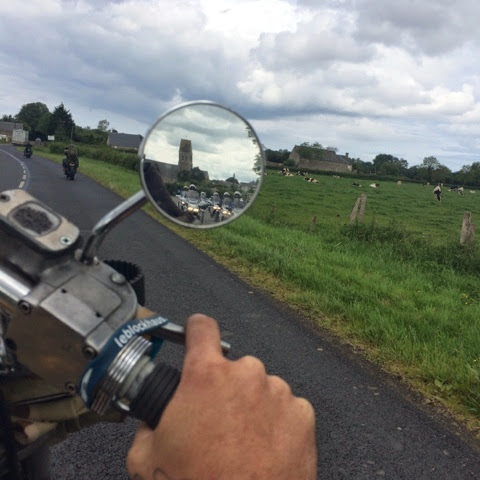 Oh good, it's only Wolf and his buddies 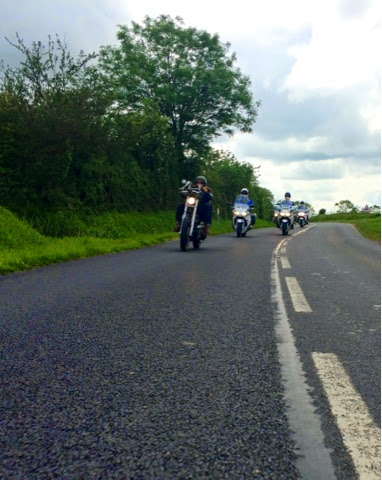 Most of Normandy was gearing up for the 70th anniversary, and was filled with all kinds of old restored WWII vehicles blasting around the farmland. A really cool thing to see. 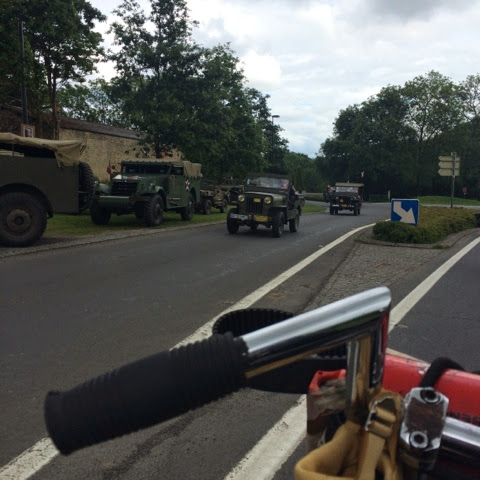 We approached the cometary from the east, so you couldn't see any names on the stones. But as we walked around, names, units, date of KIA, and birth state became visible. It was almost impossible to stop reading the names of each marker. A very real perspective into something that we never experienced. 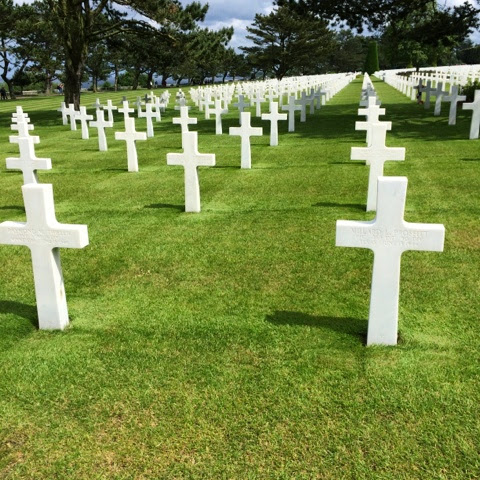 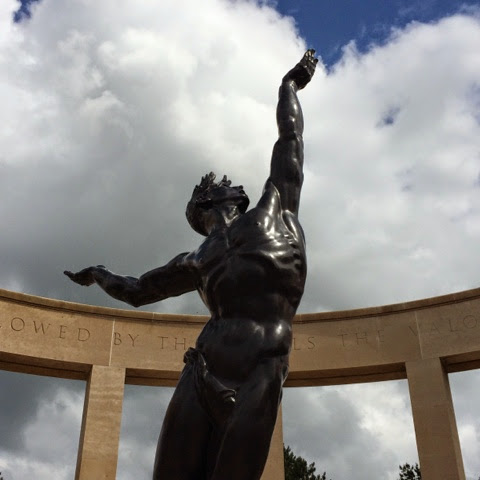 Finally in Clécy, waiting on the rest of the pack to show up tomorrow night (tonight now) 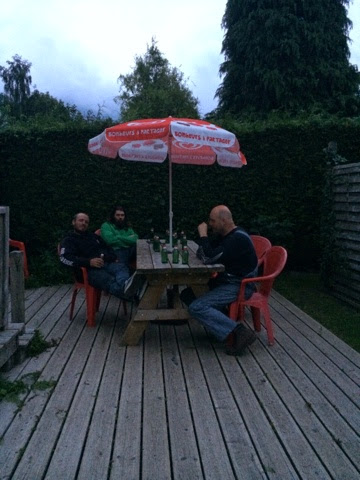